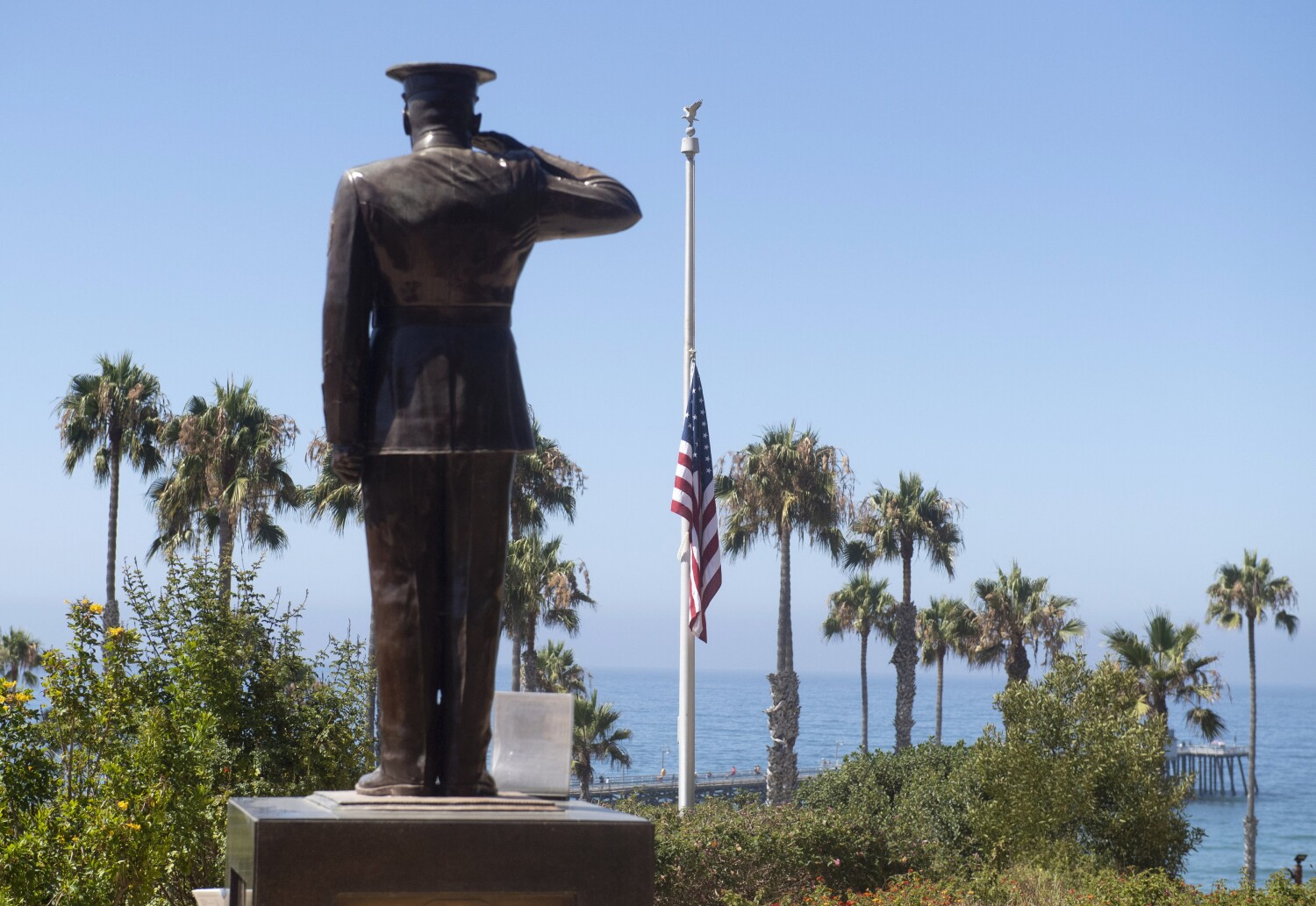 The search and rescue operation for eight U.S. servicemen who went missing last week after their landing craft sank in hundreds of feet of water off San Clemente Island during a training exercise has ended, officials announced early Sunday.

The seven Marines and one sailor who are missing are presumed dead, officials said.

“It is with a heavy heart, that I decided to conclude the search and rescue effort,” Col. Christopher Bronzi, commanding officer of the 15th Marine Expeditionary Unit, said in a statement. “The steadfast dedication of the Marines, Sailors and Coast Guardsmen to the persistent rescue effort was tremendous.”

With the assistance of helicopters, ships and boats, more than 1,000 square nautical miles were searched but it was determined that there was little probability of successful rescue given the circumstances of the incident, officials said. The 26-ton amphibious assault vehicle was beyond the reach of divers.

The incident occurred when the vehicle carrying 15 Marines and one Navy sailor began taking on water about 5:45 p.m. Thursday, according to the Marine Corps.

One Marine was taken to Scripps Memorial Hospital La Jolla and later died. Two others were injured and remain hospitalized but are no longer in intensive care.

Five other service members were rescued.

Efforts will now turn to finding and recovering the missing servicemen, officials said. Their names have not yet been released.

“Our thoughts and prayers have been, and will continue to be with our Marines’ and Sailor’s families, during this difficult time,” Bronzi said.