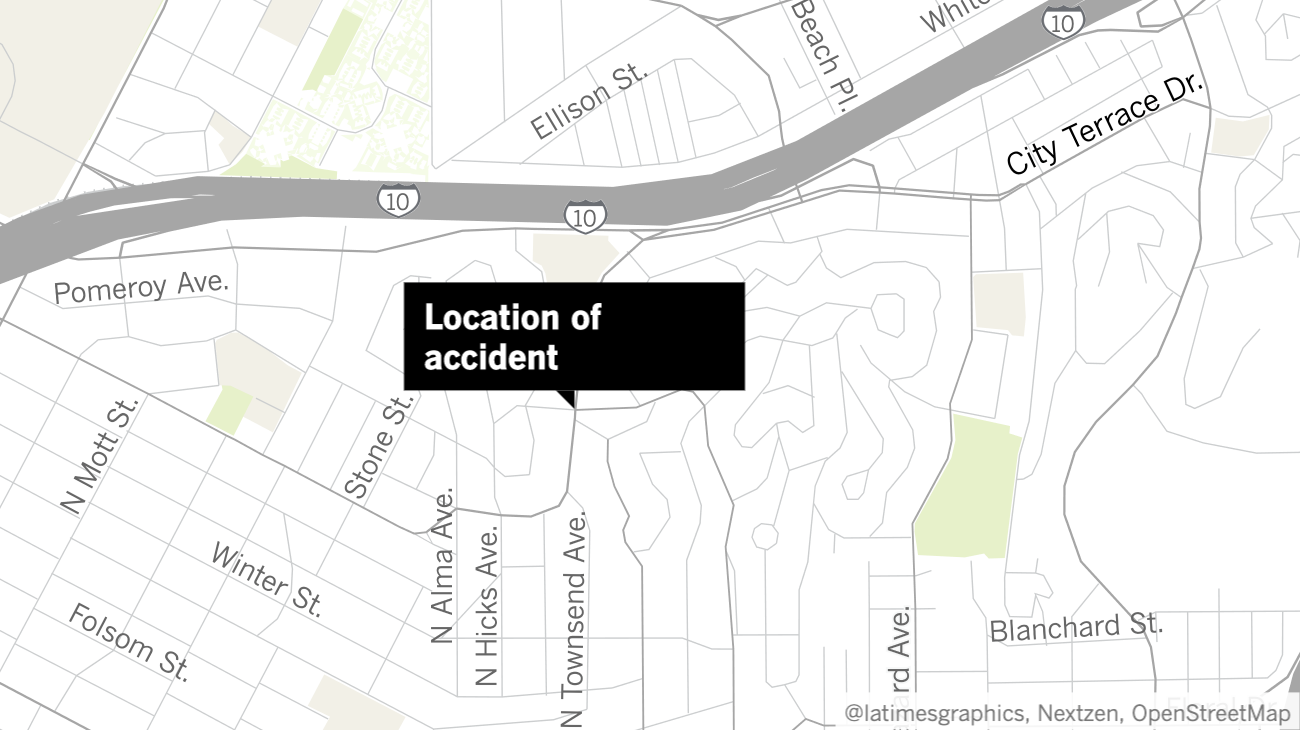 A 26-year-old man was struck and killed by a Metro bus in East Los Angeles over the weekend, and the bus continued on its route, authorities said.

California Highway Patrol officers responded to City Terrace Drive and Pomeroy Street shortly after 12:40 a.m. Sunday and found the man lying in the street, the agency said in a news release.

Los Angeles County sheriff’s deputies stopped the bus in the South El Monte area and determined it had been involved in the accident, the CHP said.

Investigators later concluded the man had been struck by the bus’ rear tire and the bus driver hadn’t realized it and kept driving, officials said.

The deceased man’s identity has not been released, although authorities said he was a resident of Pomona.

A spokesman for Metro declined to comment, pending the outcome of the CHP investigation.