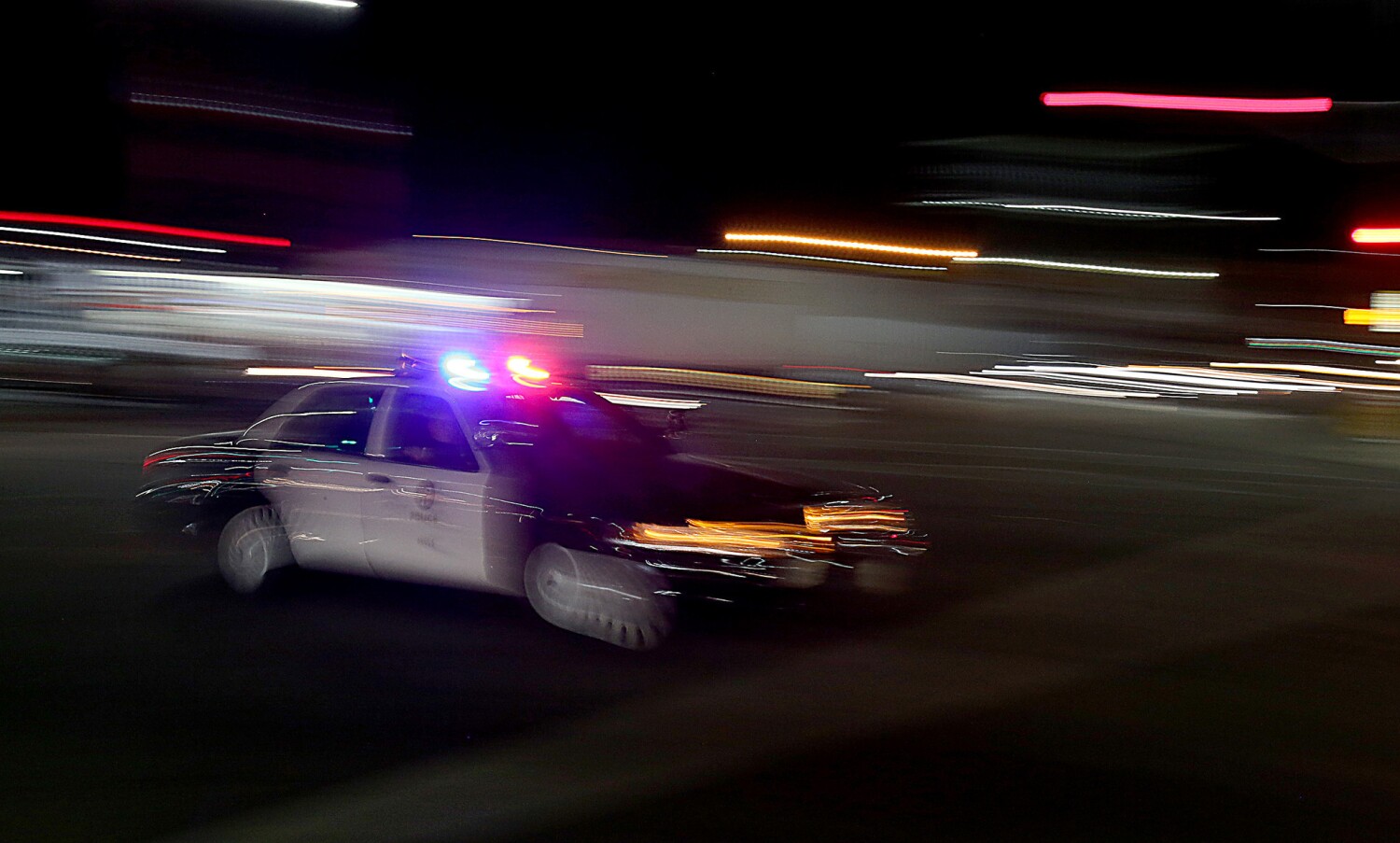 The incident occurred about 4:30 p.m. in the area of the Whole Foods parking lot near Lincoln Boulevard and Rose Avenue.

LAPD Assistant Chief Horace Frank said the officer suffered a graze wound to her leg. He added that the incident is being investigated by Los Angeles Police Department’s Robbery Homicide Division.

Frank said the motive and where the shot came from are unknown.