Home > Uncategorized > Australia to experience ‘its worst recession in history’ 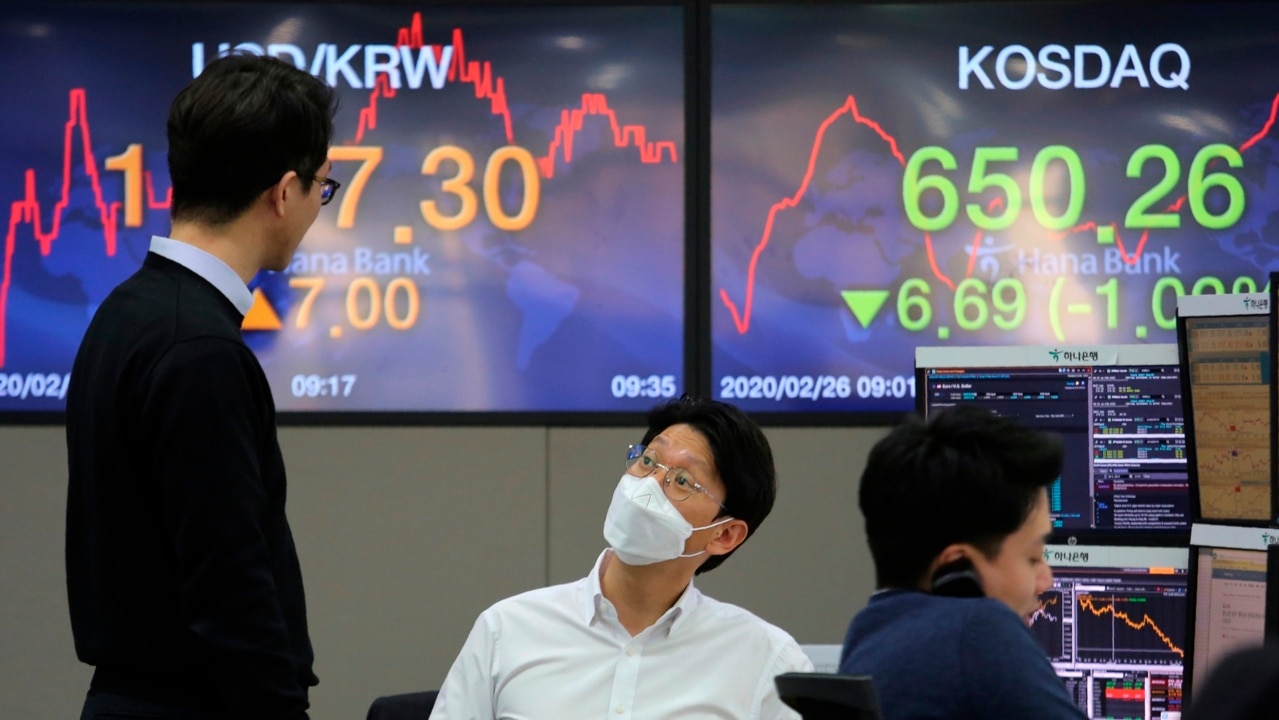 The Prime Minister Scott Morrison has announced any relaxation of social distancing measures will likely be many weeks away despite reports indicating a reduction in new coronavirus cases.

However, these positive reports regarding virus control have coincided with a Treasury release forecasting unemployment to rise to 10 per cent.

Ms Credlin said while a 10 percent unemployment rate is “terrible” news, it is far better than predictions released prior to the JobKeeper program.

“There’s been an inordinate amount of money spent to get us to the position of 10 percent unemployment,” she told Sky News host Peter Gleeson.

“Labor left $96 billion dollars of debt which took John Howard 10 years to pay off” and the current government has outlaid 300 billion in a couple of weeks.

The economic consequences are “going to be much deeper than people understand and much darker because our economy is so different,” she said.

“We are not a manufacturing nation anymore and we don’t have cheap energy”.